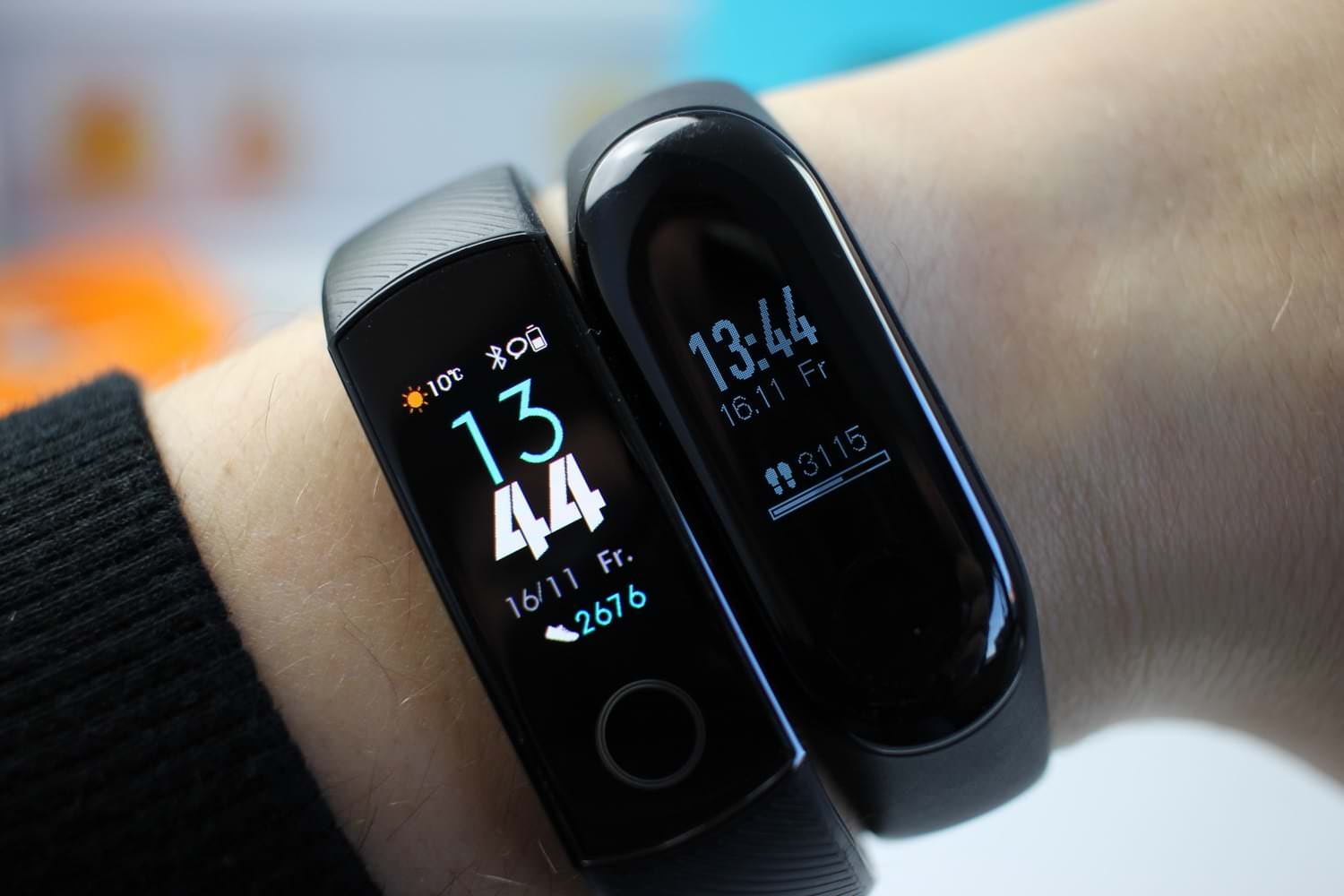 It’s known that the update mentioned got the 1.0.7.04 number. It has received new dial plates. Besides, the band operation during the swimming process got improvements.

Mi Band 4 was equipped with another major function, enabling users with the option of setting the screen action period time. The period of 5 seconds is set by default, but this value may be manually extended to 10 seconds. Previously, to turn off the screen, one had to lower his/her hand with a band or cover the screen with a palm.

Users of Mi Band 4 in Turkey have already started to apply the update. Other customers will get it soon.