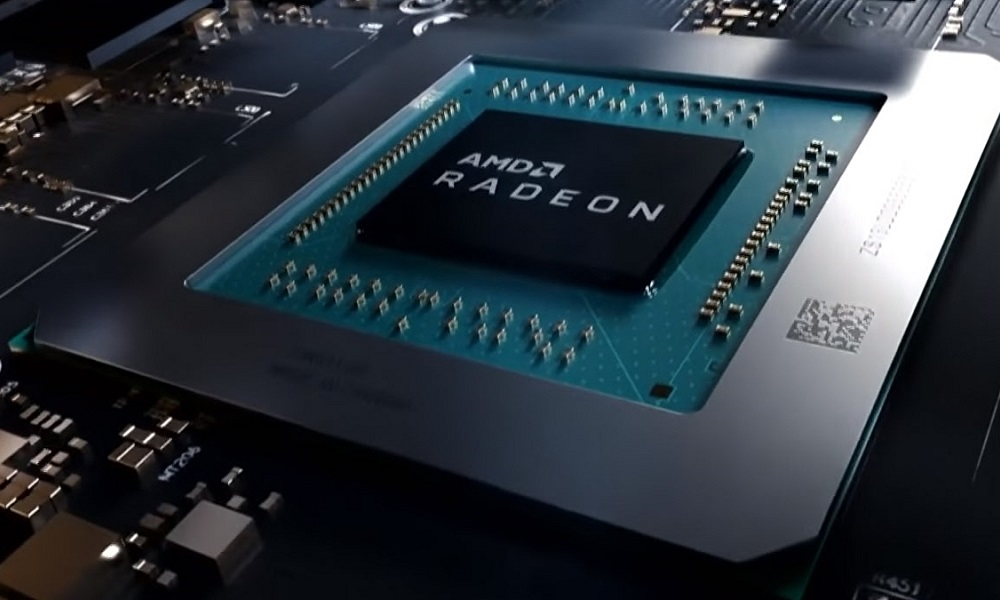 The Radeon RX 5500 graphics card has 1408 stream processors operating at frequencies up to 1845MHz, 4/8 GB GDDR6 RAM, a 128-bit bus and it consumes 150W of electricity. It is based on the RDNA architecture and is manufactured using a 7-nm process. The chip area is 158mm². The video card is offered in two forms – with 4 GB and 8 GB of video memory. Depending on the needs, the buyer will determine for himself the necessary volume.

In addition to the desktop version, AMD also introduced the mobile Radeon RX 5500M. According to the characteristics, it is almost not inferior to a full-fledged model. The difference in core frequency is 1845 MHz versus 1645 MHz, only 4 GB of video memory and heat dissipation are at 85W.

Like the Radeon RX 5700, the RX 5500 and RX 5500M have a PCI Express 4.0 interface and use only 8 lines for operation. However, video cards of this level are no longer required.

Performance AMD Radeon RX 5500 cannot fail to please fans. AMD showed its graphics by comparing the new product with a competitor represented by Nvidia GTX 1650. As the official graphics show, the new product is significantly superior to the competitor.

The same picture can be observed when comparing Radeon RX 5500M and GTX 1650 Mobile video cards.

Nothing is known about the price and release date of the AMD Radeon RX 5500, however, it can be assumed that if AMD was comparing the new product with the GTX 1650, then the price tag should be at about the same level, that is, starting at $200.