AMD Ryzen processors will get for a new microcode in November 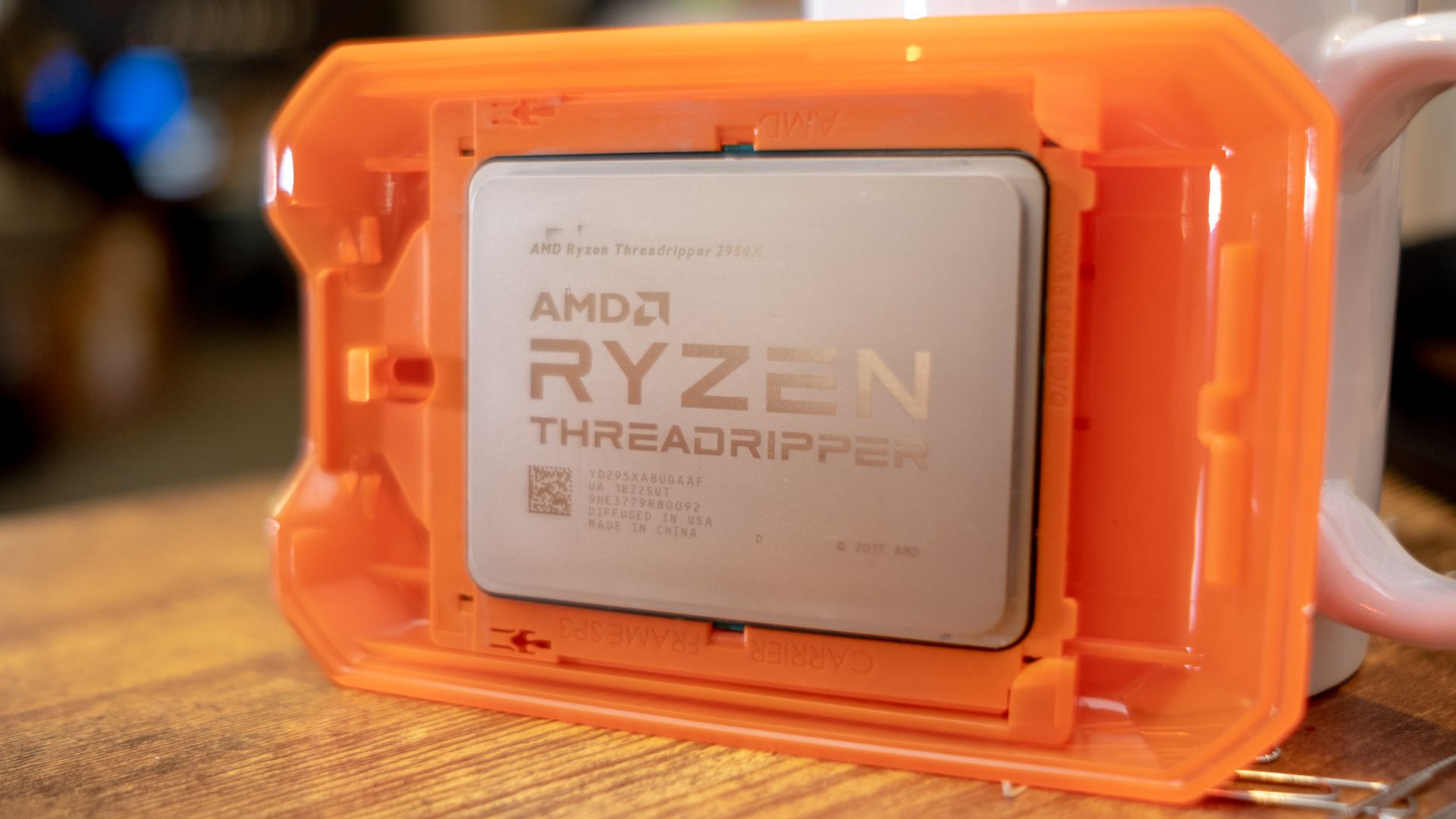 In the latest release of MSI Insider, an MSI spokesman said the microcode will begin rolling out next week, first for BIOS vendors, so they can update their BIOS. Then AMD will pass the microcode to the motherboard manufacturers so that they can configure it for their equipment. The German site Planet 3DNow notes that the whole process will take several weeks.

Users should wait for the update to be available in November.