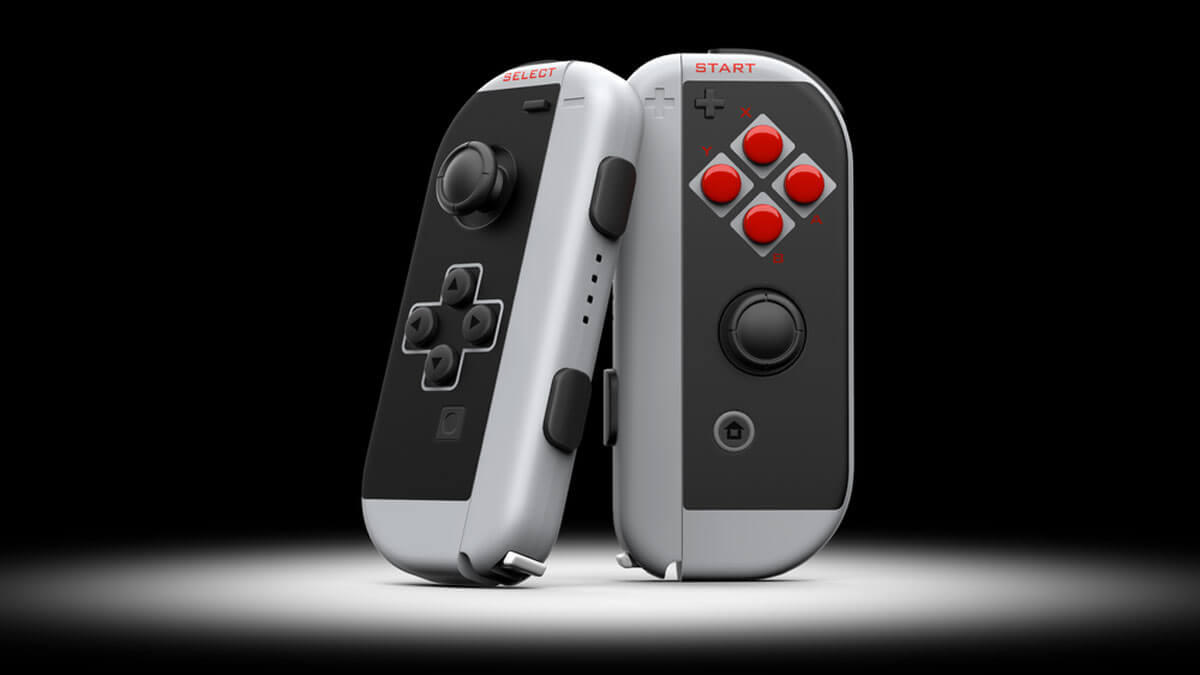 This is a huge problem for those who play at a competitive level, but it is possible that Nintendo has a solution in the form of new styles of Joy-Con. The patent is already available in the internet for one of the curved styles, and now new patents opened by the SpelComputer Museum (check = Lets Go Digital) which indicate a number of alternative official controllers that can satisfy the needs of each player.

In total, in the patent, you can immediately notice three new Joy-Con styles that are suitable for the usual edition of the console.

The first one shows a pair of wider Joy-Con for players with larger palms, because the original controllers are quite small. The second version is much stranger, because the usual Joy-Con is replaced by two old-school D-PADs, like on the Nintendo Switch Lite. This can be beneficial for 2D platform games, and the retro titles that Nintendo now serves through Nintendo Switch Online, and certainly such a solution is better than the compromise D-Pad that Nintendo had to make in the original Switch Joy-Con. However, for games in three-dimensional space or first-person shooters that require precise camera control, this solution will not work.

The third version is even more strange – it saves analog joysticks (but shifts them to the center of the controller), but also adds a D-Pad over them. This leads to the fact that the buttons A, B, X and Y are separated on both sides of the Joy-Cons, and the buttons "+", "-", "Home" and "Screenshot" completely disappear. However, it is possible that related software can make them ideal. Separately, it is worth mentioning that a patent does not mean that such controllers will certainly be released.