Processor materials are becoming thinner and security risks are greater 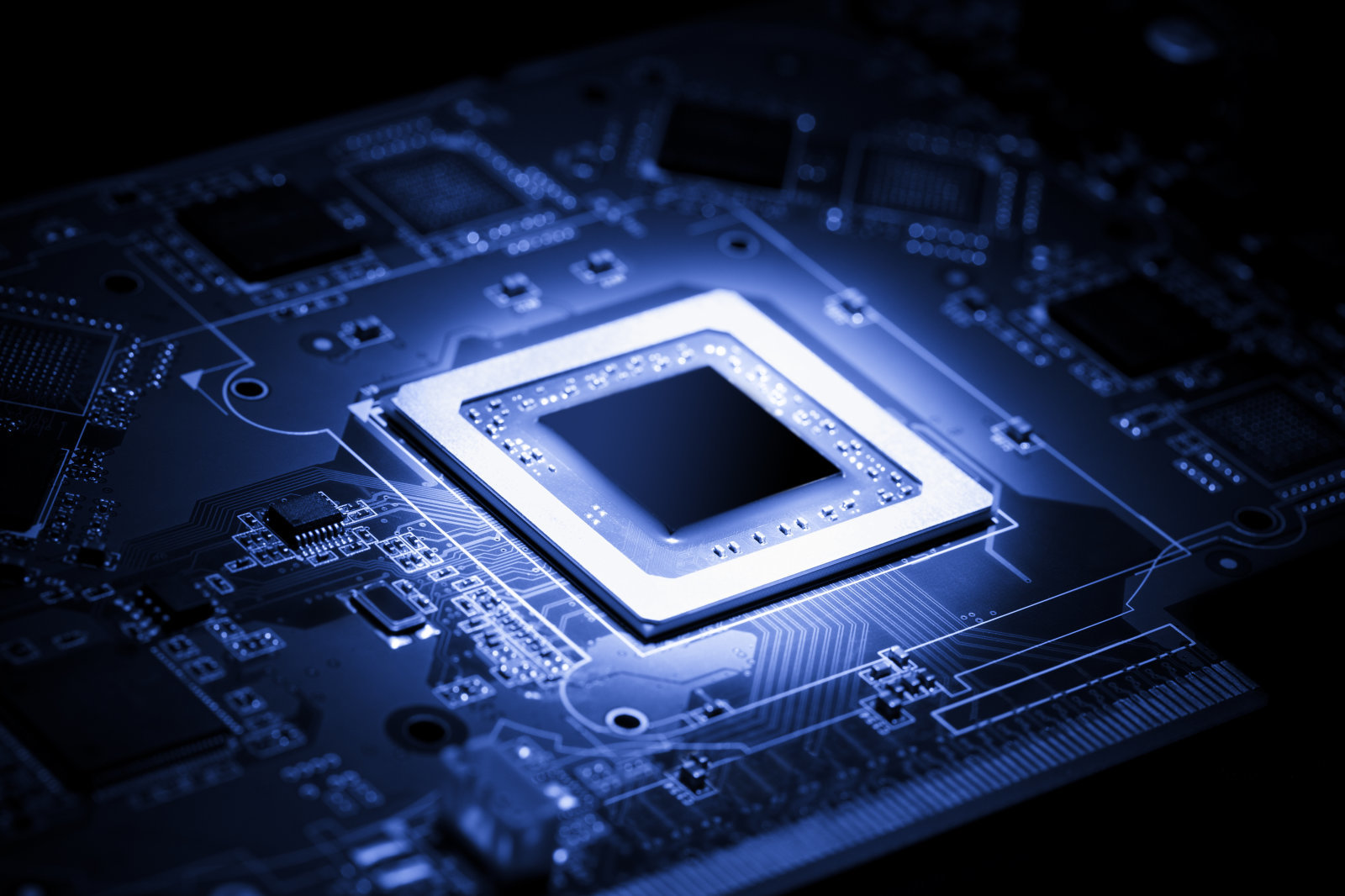 It is becoming increasingly easy for cybercriminals to detect noise and electromagnetic radiation emitted by thinner chips, which allows to get more benefits from the methods used to steal encryption keys and IP.

In their report, researchers refer to the DARPA agency of the US Department of Defense, Synopsys (produces tools for the design, verification, etc. of chips), Ansys (creates engineering modeling software), Siemens and others. In it, they describe in detail how semiconductors are becoming more vulnerable to security threats with “every new process node”, and that’s all because of thinner dies and layers of insulation.

The security risk is expected to increase as such chips begin to be used in security-critical applications. According to the researchers, a growing number of attacks convinced many companies to adopt a “zero-confidence manufacturing” model, when suppliers by default do not trust any suppliers and implement protection against potential malicious components.

As a result, supply chain hackers have become even more sophisticated in stealing sensitive chip data.

One of the main advantages that suppliers can potentially derive from this, in addition to protecting customer data, is cost savings, because in the future fewer bug fixes and/or device reviews will be required.