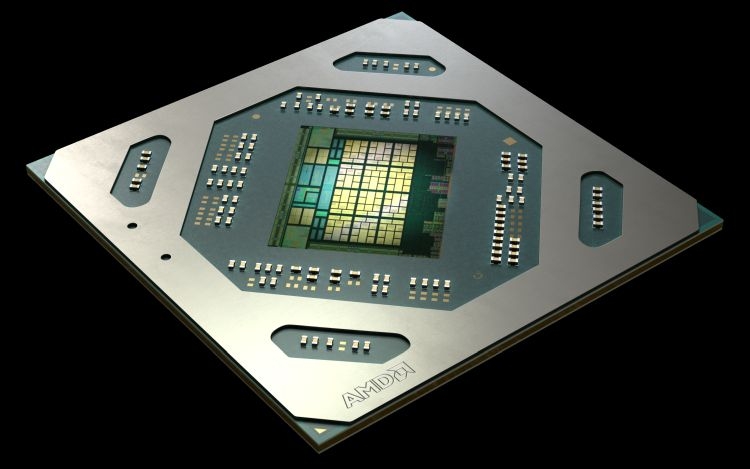 The official website of the company hasn’t announced the novelties yet, however, third-party sources, having visited the presentation, witness their existence.

AMD representatives mentioned only two models, though: the desktop Radeon RX 5500 and mobile Radeon RX 5500M. The source assumes that the RX 5500 XT model exists as well but differs from RX 5500 in memory capacity.

Main characteristics of both versions (desktop and mobile) are the same, notwithstanding, the mobile variant GPU clock is lower.

The manufacturer compares its video card to Radeon RX 480 and GeForce GTX 1650, while believing its product to be much faster than both cards named.

In the meanwhile, the price hasn’t been voiced, but one may suppose RX 5500 will cost around $150–200. The device will enter the market by the end of the year. Unfortunately, there is no information on the sale launch date.