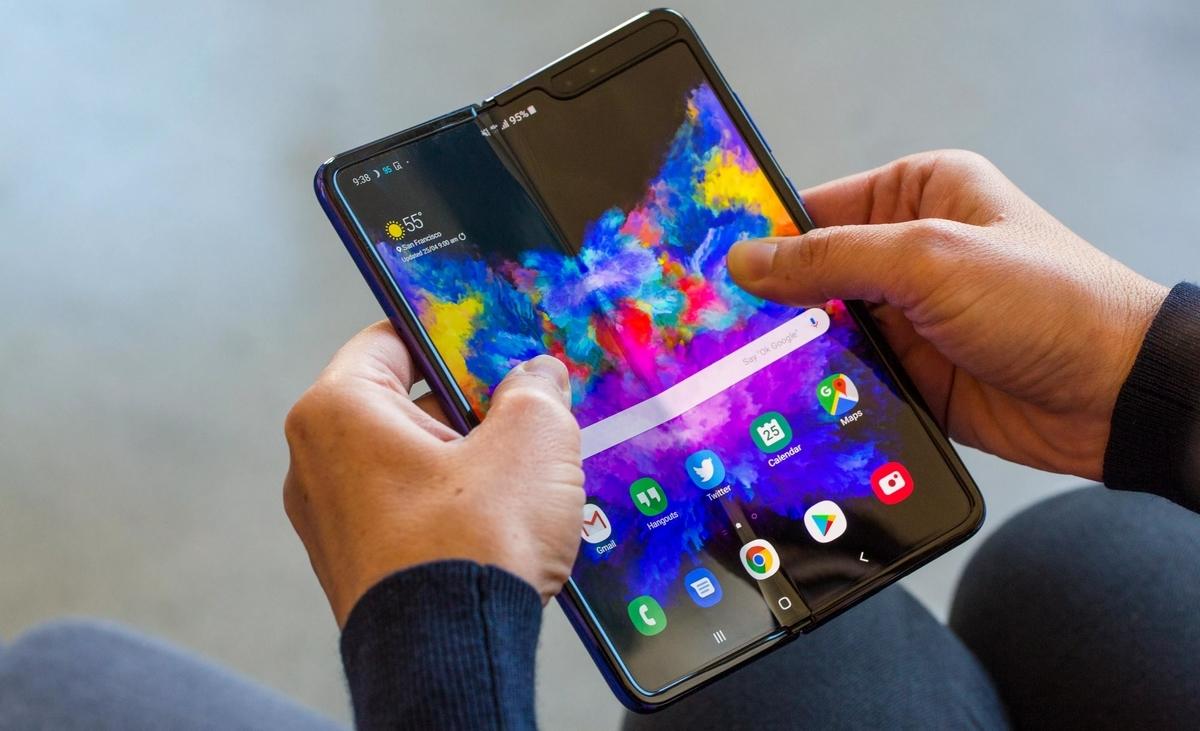 The smartphone has a foldable form factor with an inner flexible screen and an additional external display. However, the aprrearance of the original and the successor differs greatly. The inner screen got rid of the notch for a front camera making the device look rather out-moded. The joint became more massive, and now there is no backlash clearance between modules in the folded position.

Another noticeable difference lies in the external display. It became elongated and moved right. The original model has an outer screen of a standard form located centrally. Settings, calendar,clock, music and other apps widgets appear in a display.

The back panel became slightly curved, providing the more ergonomic grasp. Galaxy Fold update may be expected in 2020.