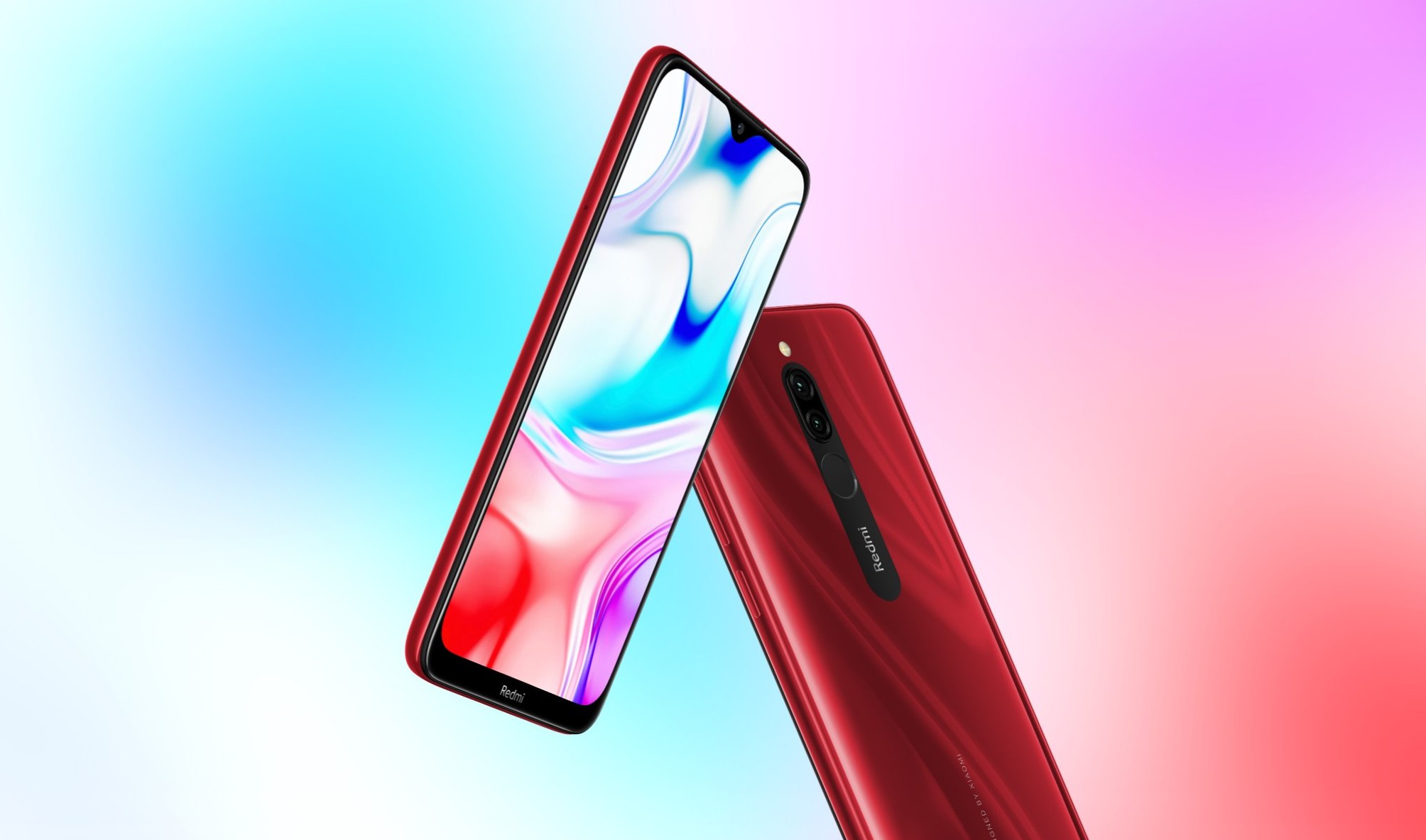 Earlier there was information that the Redmi 8 smartphone will be officially announced on October 9.

However, now the Indian insider informer Mukul Sharma, regularly publishing reliable information about the latest mobile industry novelties, is stating the Redmi 8 announcement will take place on October 8, which is a day earlier.

The rear camera of the smartphone will be double, and there will be a fingerprint sensor right below it. The front camera will be located in the drop-shaped notch at the top of the screen.

Presumably, the specialty will be fitted with the Snapdragon 439 SoC and the 5000 mAh battery.

Later the info appeared that the insider could make a mistake and the announcement is to take place on the 9th of October.